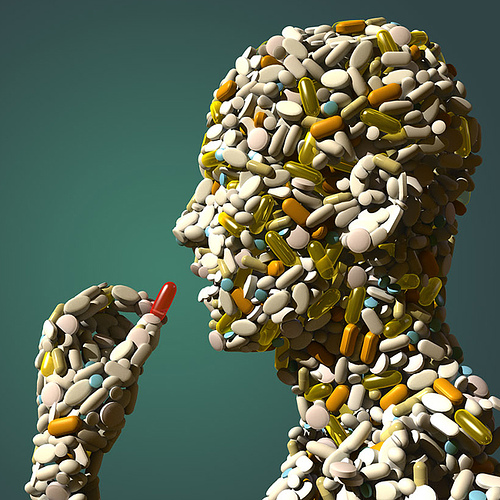 What you need to know before swallowing pharmaceuticals in Mexico.

Our Be Well team has been in countless homes trying to help our clients sort out prescription medication. Over the years in both my earlier practice outside of Mexico and more than three years here in SMA, I must admit to feeling at times overwhelmed by “creative” medication packaging, product naming and distributing systems, especially here in Mexico. Before I go into that, let’s briefly review how multiple drugs can affect our aging bodies.

Poly-pharmacy or many drugs often taken for unclear reasons is a very common occurrence in many parts of the world, and particularly here in Mexico. Poly-pharmacy, especially in the medically compromised, is shown to be associated with a far higher rate of hospitalization, poor health outcomes, increased risk of death, fractures, decreased mobility, pneumonia, and malnutrition.

Poly-pharmacy challenges the normal aging processes and can cause an unpredictable change in the level of drugs and essential naturally occurring substances circulating in the blood stream. This can make it difficult for the blood to remove harmful substances from circulation through the liver and the kidneys. 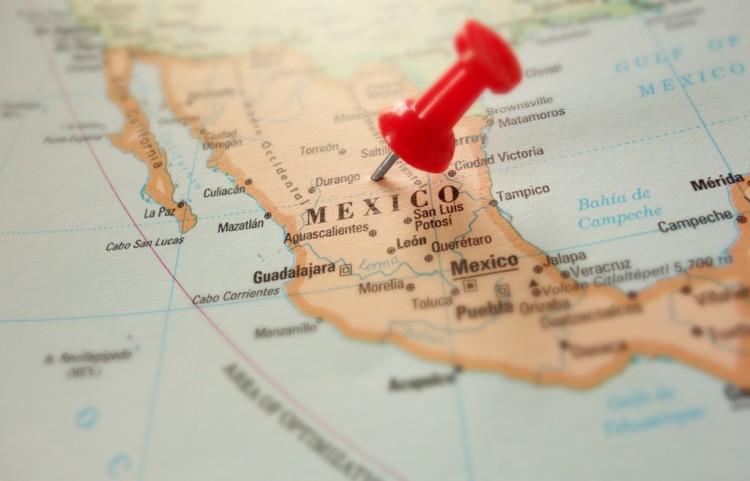 The dilemma of buying local

Pharmaceuticals drugs in Mexico are sometimes sold in suboptimum amounts or sometimes in irregular presentations (mixed with unrelated medications etc.) There are an amazing number of names for similar or identical drugs so that often even the pharmacologist, let alone the consumer, is hard pressed to find out what substances at what doses the various drugs contain.

Written prescriptions are kept when the controlled drug is filled and thus the user loses the directions written by the physician. You may ask for some written prescriptions for non-controlled substances to be returned to you but often, if you are like me, you fail to remember, assuming the drug will have indications marked on the bottle. Bottles and packages seldom say anything other than “take as recommended by your physician.”

Seldom does any pharmacologist review the drug with the patient much less write dosages, or warn about life threatening side effects, let alone milder ones.

Few of the smartly dressed “pharmacists” are pharmacists at all and are prone to mistakes when dealing with an unfamiliar drug.

Apart from a notable few, pharmacies seem to sell any brand name they choose. Packaging varies week to week and the number and dose of pills in identically shaped boxes can vary just as frequently. Even common generic names may vary.

The drugs from off name pharmacies may be from anywhere in the world and control from production to end-user may not be a high priority for the well developed yet overburdened Mexican domestic market.

A few words about side effects 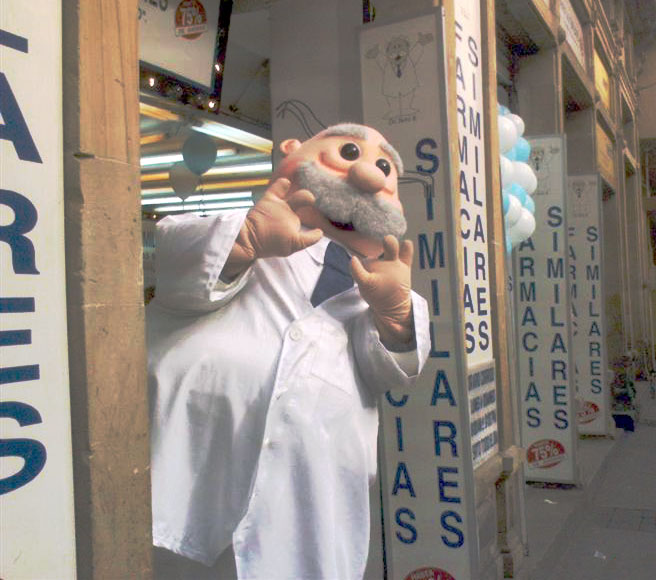 The over the counter (OTC) medications we most commonly take (ibuprofen, acetaminophen, and aspirin) count for the lion’s share of ill effects. Protein pump inhibitors – PPIs such as ‎Omeprazole, taken for gastric reflux among other ailments – are another common OTC drug recently revealed to have significant side effects. PPI’s should be taken with far greater caution than previously thought, especially in the older population.

Generally, the more drugs taken (whether prescribed or procured over the counter), the greater the risk of adverse reactions and drug interactions.

“We are committed to helping you receive the best health care possible. As patient advocates, we help you get the most out of all your interactions with health care practitioners.”