The Dark Side of Antibiotics

Antibiotics have prolonged the life span of many human beings since their discovery. Most of us would count them as a success of modern medicine. Soldiers survived war wounds that would have most certainly killed them, children have survived many if not most of the serious childhood bacterial infectious diseases, and antivirals have halted the course of AIDS for many living with the disease. The list is long and we beneficiaries have been grateful.

Unfortunately, we are discovering over time they are not the panacea we had hoped for. Resistance can develop and even common diseases require more toxic antibiotics. In the case of some diseases such as tuberculosis we are running out of effective antibiotics and resistant tuberculosis is passed from person to person that has no cure.

In 2016, the US Food and Drug Agency (FDA) identified a fluoroquinolone associated disability (FQAD) – a potentially permanent syndrome. The agency describes the syndrome as a disabling side effect involving tendons, muscles, joints, nerves, and the central nervous system. The more troubling aspects of the disability are that it can occur hours or weeks after exposure, can be long lasting, and can be triggered by small amounts of a drug. Moreover, there is no effective cure for many of the effects. The chance of having side effects of any kind goes up with age.

The FDA recommended that these drugs only be used for serious infections and avoided in the elderly. This resulted in Canadian and European drug agencies issuing the same warnings.

This potentially permanent syndrome is evidence of an emerging understanding that antibiotics don’t only target microbes — they can irreversibly harm human cells as well. Prior research focused on the impact of antibiotics on the normal flora of the human body but did not focus on the possibility that it harms critical parts of human cells as well.

Fluoroquinolone use is extremely common in Mexico. Less long-lasting side effects than the ones described above are far more common – such as ruptures of Achilles tendons, tendonitis at any site, neurological problems such as insomnia, confusion, delirium, and neuropathies (serious nerve damage). Also, less common but very serious, are dangerous changes in blood sugar levels and an increased risk of serious cardiac arrhythmias and dissecting aortic aneurisms. The antibiotics also tend to have dangerous interactions with other medications especially cardiac medications. I know of at least three people here in San Miguel who have had ruptured Achilles tendons after taking Cipro, and an older woman with a psychotic reaction that coincided with Levofloxacin treatment and fortunately stopped when the drug was withdrawn. The physician who prescribed the drug said he had never heard of a problem and doubted her symptoms were related. 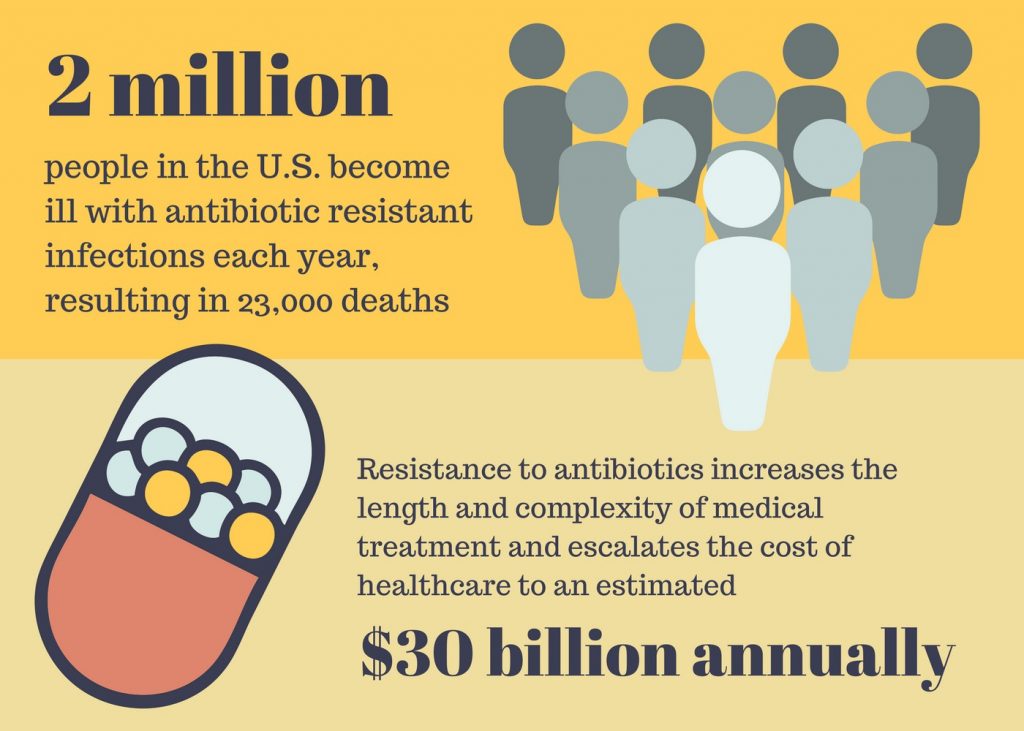 During the thirty plus years I have been involved in the practice of medicine I have seen the miracle of saving lives through immunizations and appropriately prescribed antibiotics. Nowhere was this truer than in Africa.

Our mistake as health care workers was to not question more thoroughly each new antibiotic to come out. As resistance formed to older antibiotics due to over use, ever more powerful drugs were developed with the capacity to wipe out far more bacteria. We now know some bacteria is an essential part of the human body biosphere and without them we get sick, our guts become inflamed, our skin breaks out, our minds get clouded, and the list goes on. We also find that many drugs that had appeared safe after initial trials were found to be far from safe as time passed and more and more ill effects became apparent. Reporting a side effect discovered after a drug is released is not mandatory. The few that get reported to the FDA can only be a small percentage, and drug interactions are not regularly reported.

Be careful of new drugs, ask doctors what the drugs are for, look up the English and generic names, and of course Be Well can also be a source of information for you if you have concerns about the medications you are on.