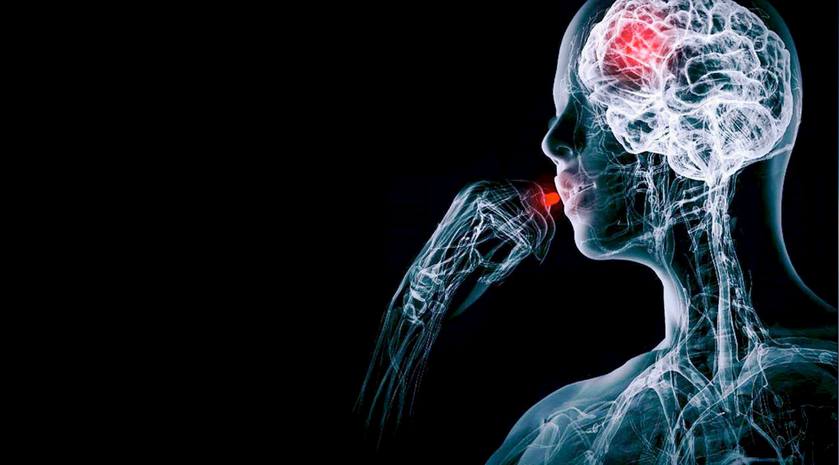 When I was doing my emergency room rotation I was often working with Dr. Patti “X”. A bit of a wild card, she often did things other physician couldn’t get away with. She was older than any of the other docs (all male) and came with the street creds of having trained and worked at Cook county hospital well before George Clooney’s tenure on ER. It was and probably still is one of the busiest, grittiest hospitals in the western world.

As I said, she got away with some odd capers. None of them used by others except one: Patti’s Pink Pill. The pill was nothing more than red dye and some peptide enzymes, but it was shockingly effective for a wide variety of complaints including a middle of the night patient whose painful, itching ears were cured within moments by The Pink. People incapacitated with inexplicable pain on arrival to the ER could soon walk out on their own. Panic attacks were cut short. The more specific the symptom the better it worked.

What I didn’t know then is that symptoms real or imagined respond to placebos, whether they are physical or psychological. An Italian physician and scientist named Benedetti has changed our understanding of placebos. Through his work many western physicians have learned that “placebos are not inert substances, as thus far believed. They are made of words and rituals, symbols, and meanings, and all these elements are active in shaping the patient’s brain”. PET scans on patients given placebos have proven that an inert substance can alter neurochemical responses in much the same way that a known active agent can.

Sometimes it is anxiety that is modulated, at other times reward mechanisms, while in some circumstances different types of learning, or even genetic variants may be affected by placebo responsiveness. “In this sense, the placebo effect is a melting pot of neuroscientific concepts and ideas, ranging from anxiety and reward mechanisms to Pavlovian conditioning and social learning, and from neurogenetics and neurophysiology to clinical practice and neuroethics.” (Benedetti)

To add complexity to what might occur at any time, there are also “nocebo” and “expectation” effects. The first is characterized by genuine symptoms of illness such as nausea or pain after taking -or exposure to- the original placebo. Finally, and somewhat easier to understand, are the effect of one’s expectations on the outcome, either for the good or the bad. Our minds and bodies are connected in all kinds of ways that most of us now take for granted. But it wasn’t so long ago that western medicine disagreed strongly with this notion. The days of scoffing at societies whose healing methodologies have little in common with our own are certainly drawing to a close.

So, what conclusion to draw? We now know that “just a placebo effect” is an oxymoron. The power of suggestion and belief can alter matter as powerfully as chemical agents. It isn’t the inert placebo that triggers the response. It is the ritual associated with its administration. Patti was way ahead of us when she brandished the Pink Pill. In my next column I will explore some of the implications of Benedetti’s work in diagnosis and treatment of common diseases and disorders.